Paris, France's capital is a major European city and a global centre for art, fashion, gastronomy and culture. Paris has been one amongst Europe’s major centers of finance, commerce, fashion, science, and therefore the arts. Top most attractions in Paris are Built by Gustave Eiffel to commemorate the centenary of the French Revolution, it is presented at the Exposition Universelle in Paris in 1889. One of the most enduring symbols of Paris: Notre-Dame de Paris, also known as Notre Dame, a Roman Catholic cathedral is located on the eastern half of the Ile de la Cité. The Louvre Museum is the most visited art museum in the world. When the sun sets, the monuments are lit slowly. You get a panoramic view to the forefront so you can enjoy the beauty of Paris: Eiffel Tower, Notre Dame, Pont Alexandre III and many more. Montmartre is a hill located in the north of Paris, 130 meters high, having its name to the surrounding neighborhood. It is best known for the white-domed Basilica of the Sacred Heart, at the top. The Chateau de Versailles is the most famous castle in France. The Latin Quarter of Paris is located on the left bank of the Seine, around the Sorbonne. The Moulin Rouge is a cabaret known as the spiritual birthplace of the famous French Cancan. Disneyland Paris has two theme parks: Disneyland (with Sleeping Beauty's castle) and Walt Disney Studios. Top attractions are Space Mountain, It's a Small World and Big Thunder Mountain. 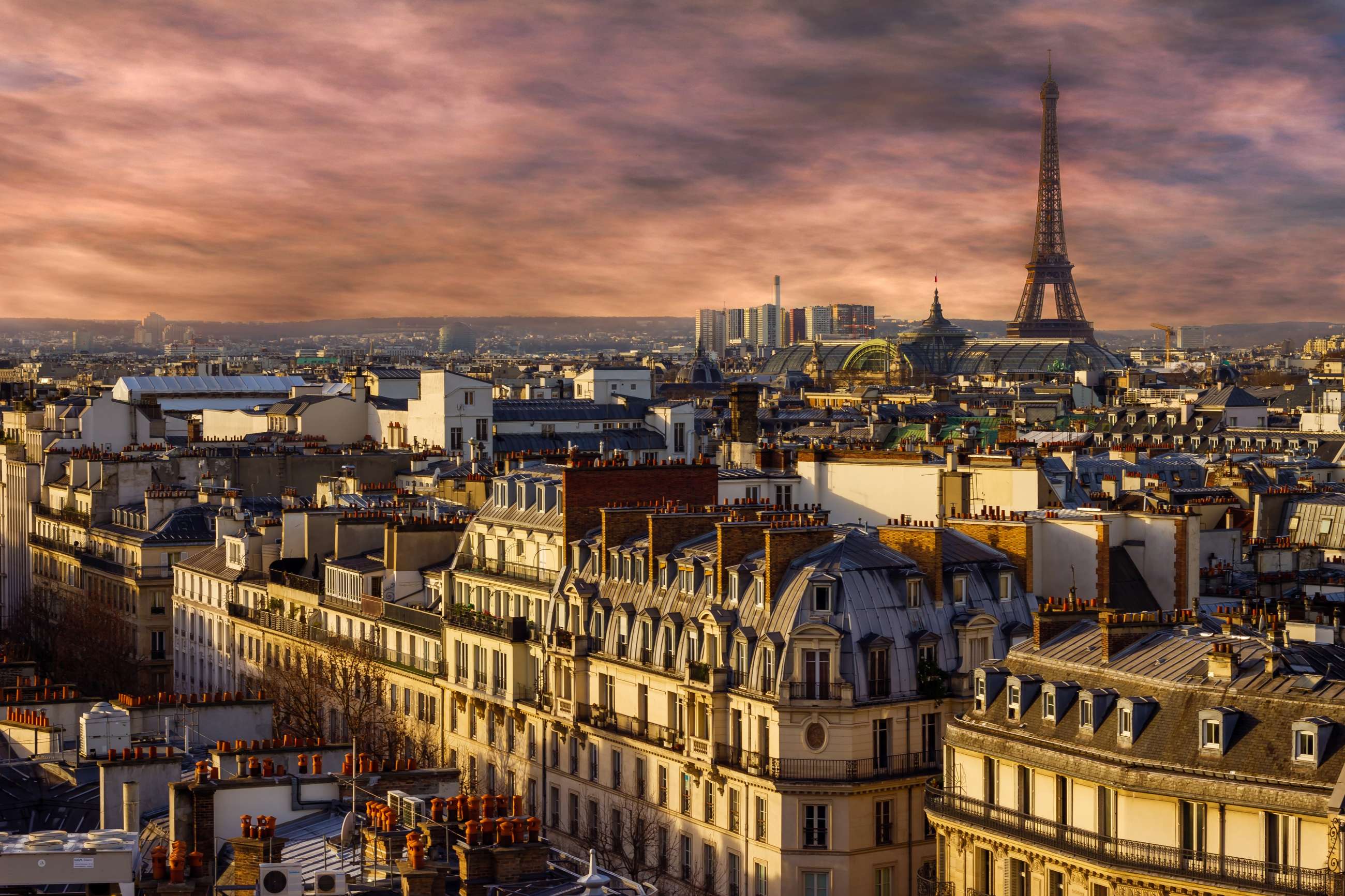 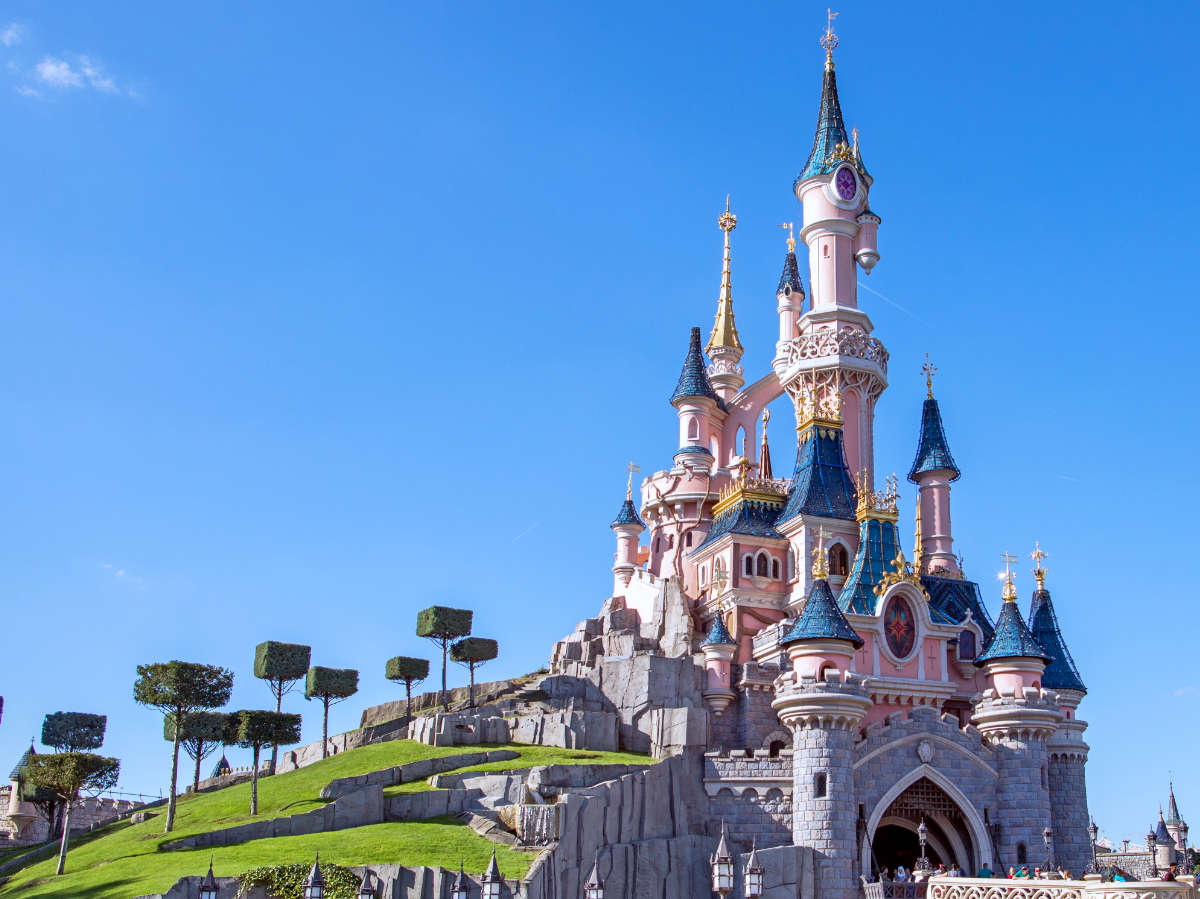 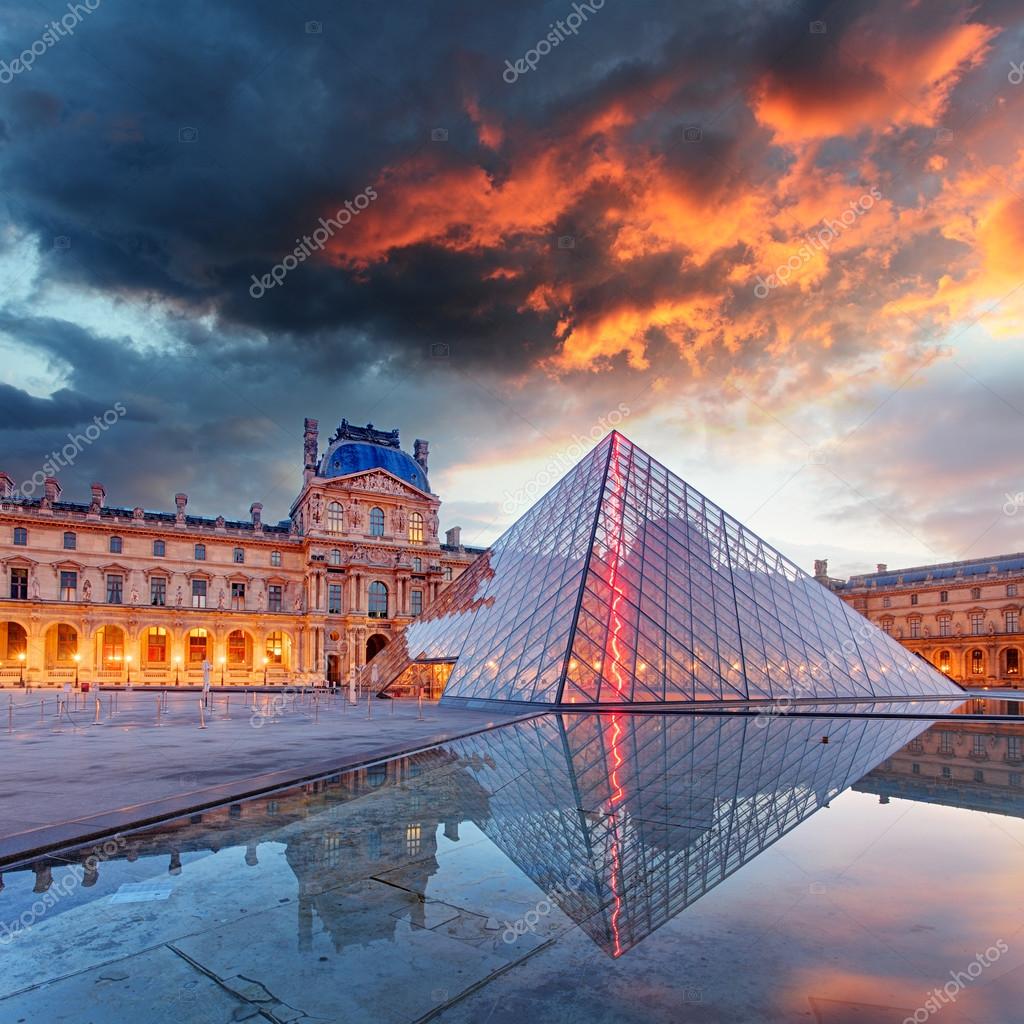 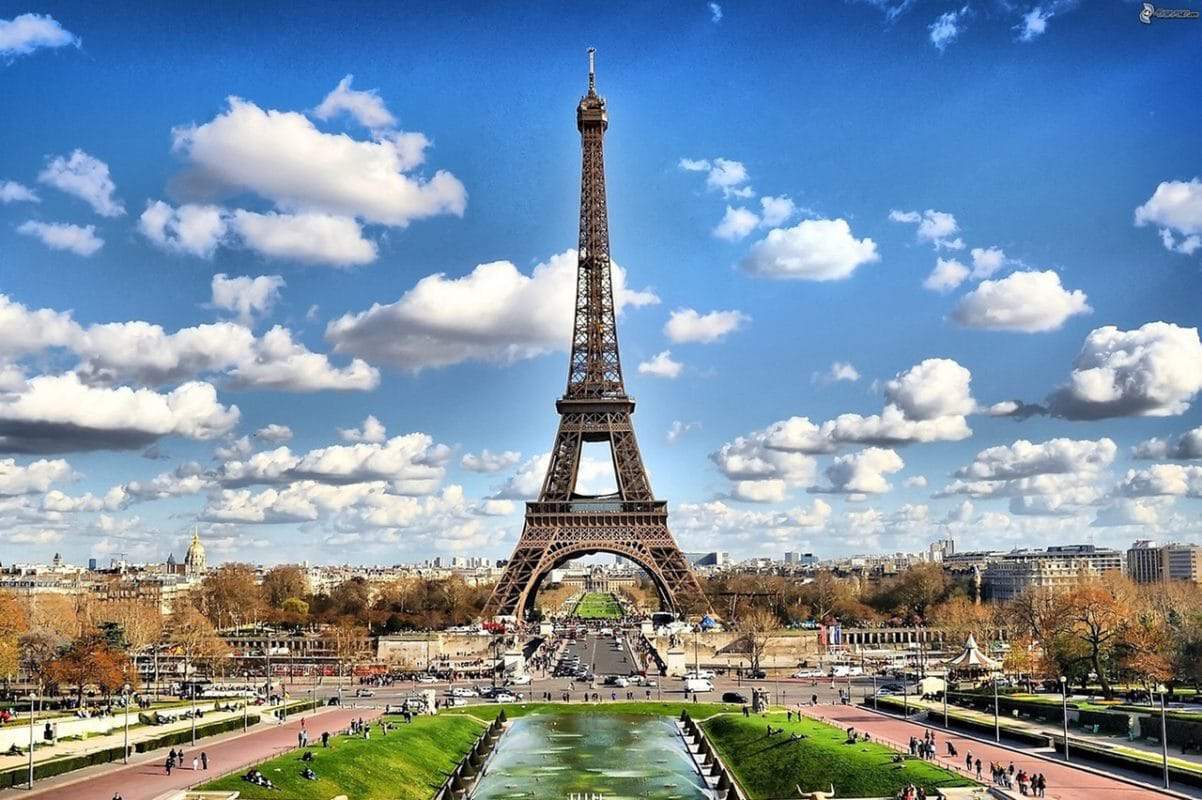