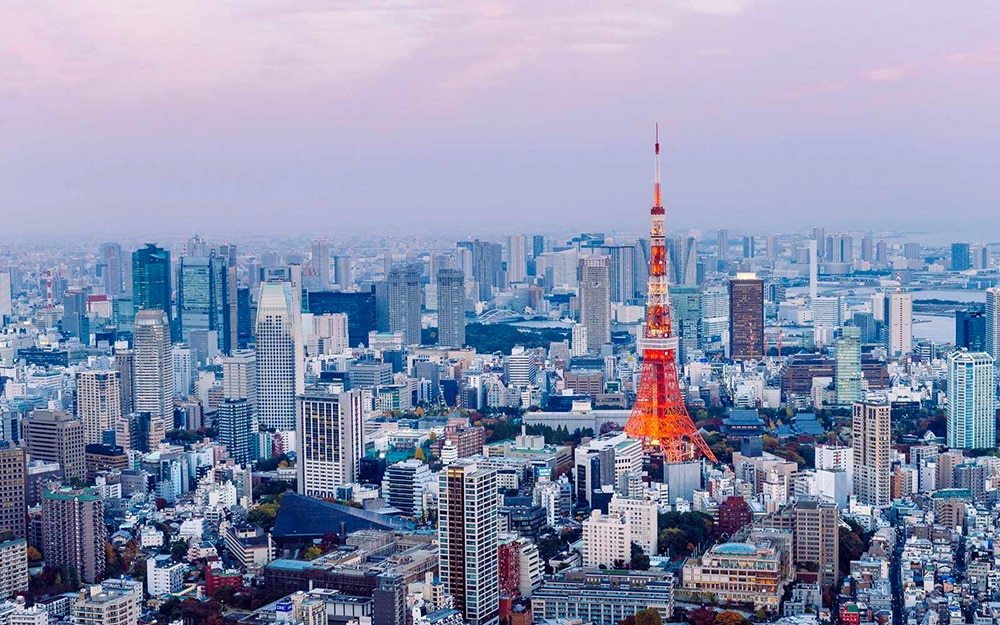 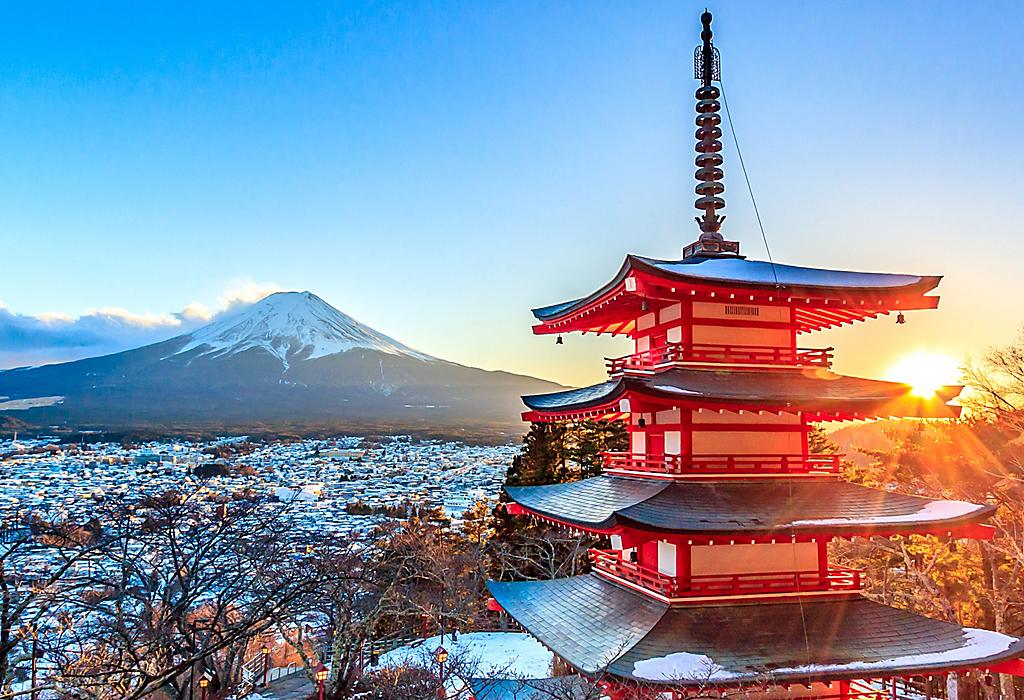 Tokyo is the capital and most populous prefecture of Japan. Located at the head of Tokyo Bay, the prefecture forms part of the KantÅ region on the central Pacific coast of Japan's main island of Honshu. Tokyo is the political and economic center of the country, as well as the seat of the Emperor of Japan and the national government. In 2019, the prefecture had an estimated population of 13,929,280. The Greater Tokyo Area is the most populous metropolitan area in the world, with more than 37.393 million residents as of 2020.

Originally a fishing village named Edo, the city became a prominent political center in 1603, when it became the seat of the Tokugawa shogunate. By the mid-18th century, Edo was one of the most populous cities in the world, with a population numbering more than one million. Following the end of the shogunate in 1868, the imperial capital in Kyoto was moved to the city, which was renamed Tokyo (literally "eastern capital"). Tokyo was devastated by the 1923 Great KantÅ earthquake, and again by Allied bombing raids during World War II. Beginning in the 1950s, the city underwent rapid reconstruction and expansion, going on to lead Japan's post-war economic recovery. Since 1943, the Tokyo Metropolitan Government has administered the prefecture's 23 special wards (formerly Tokyo City), various bed towns in the western area, and two outlying island chains.

Tokyo is the largest urban economy in the world by gross domestic product, and is categorized as an Alpha+ city by the Globalization and World Cities Research Network. Part of an industrial region that includes the cities of Yokohama, Kawasaki, and Chiba, Tokyo is Japan's leading center of business and finance. In 2019, it hosted 36 of the Fortune Global 500 companies. In 2020, it ranked fourth on the Global Financial Centres Index, behind New York City, London, and Shanghai.

The city has hosted multiple international events, including the 1964 Summer Olympics and three G7 Summits (1979, 1986, and 1993); it will also host the 2020 Summer Olympics, which were postponed to 2021 due to the COVID-19 pandemic. Tokyo is an international center of research and development and is represented by several major universities, notably the University of Tokyo. Tokyo Station is the central hub for Japan's Shinkansen bullet train system, and the city is served by an extensive network of rail and subways. Notable districts of Tokyo include Chiyoda (the site of the Imperial Palace), Shinjuku (the city's administrative center), and Shibuya (a commercial, cultural and business hub).