Toronto, the capital of the province of Ontario, is a major Canadian city along Lake Ontario’s north-western shore. It's a dynamic metropolis with a core of soaring skyscrapers, all dwarfed by the iconic, free-standing CN Tower. Toronto also has many green spaces, from the orderly oval of Queen’s Park to the 400-acre High Park and its trails, sports facilities, and zoo. Toronto is Canada's largest city and a world leader in such areas as business, finance, technology, entertainment, and culture. Its large population of immigrants from all over the globe has also made Toronto one of the most multicultural cities in the world.

Toronto is known for its multiculturalism, sports, and unique landmarks, such as the CN Tower. This bustling city features various cuisines, architectural mixtures, and a long history. Toronto is also home to one of the world's largest film festivals, the Toronto International Film Festival. 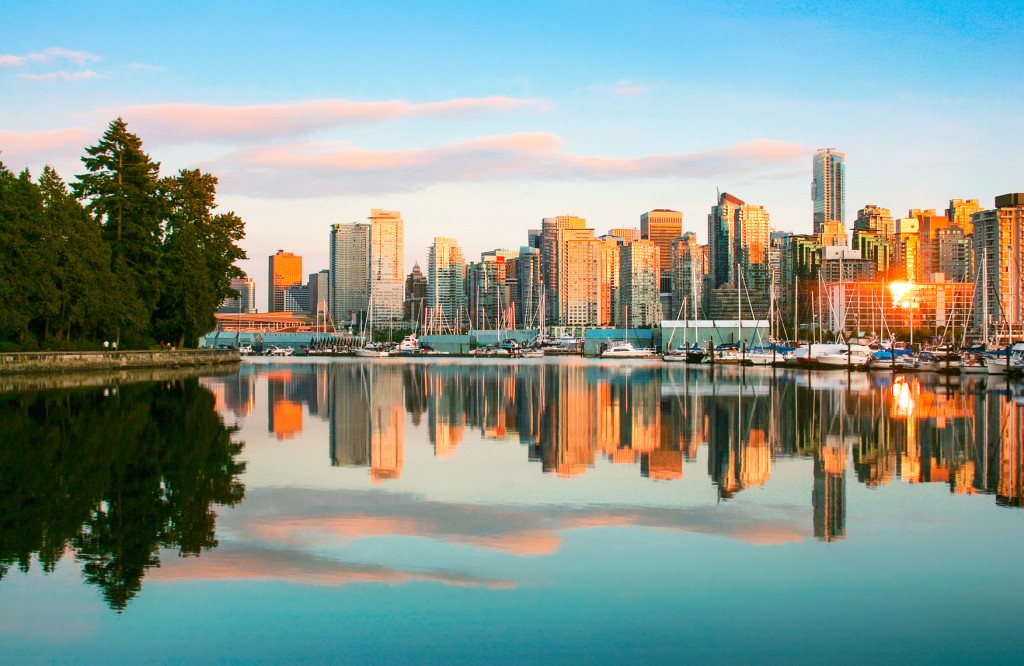 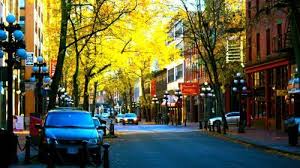