Be a part of International Conference on Food Technology & Food Beverages

Tokyo, officially Tokyo Metropolis, is the capital of Japan and one of its 47 prefectures. The Greater Tokyo Area is the most populous metropolitan area in the world. It is the seat of the Emperor of Japan and the Japanese government. Tokyo is in the Kanto region on the southeastern side of the main island Honshu and includes the Izu Islands and Ogasawara Islands. Formerly known as Edo, it has been the de facto seat of government since 1603 when Shogun Tokugawa Ieyasu made the city his headquarters. It officially became the capital after Emperor Meiji moved his seat to the city from the old capital of Kyoto in 1868; at that time Edo was renamed Tokyo. Tokyo Metropolis was formed in 1943 from the merger of the former Tokyo Prefecture and the city of Tokyo. Tokyo is often referred to as a city, but is officially known and governed as a "metropolitan prefecture", which differs from and combines elements of a city and a prefecture, a characteristic unique to Tokyo. The Tokyo metropolitan government administers the 23 Special Wards of Tokyo (each governed as an individual city), which cover the area that was the City of Tokyo before it merged and became the metropolitan prefecture in 1943. The metropolitan government also administers 39 municipalities in the western part of the prefecture and the two outlying island chains. The population of the special wards is over 9 million people, with the total population of the prefecture exceeding 13 million. The prefecture is part of the world's most populous metropolitan area with upwards of 37.8 million people and the world's largest urban agglomeration economy. 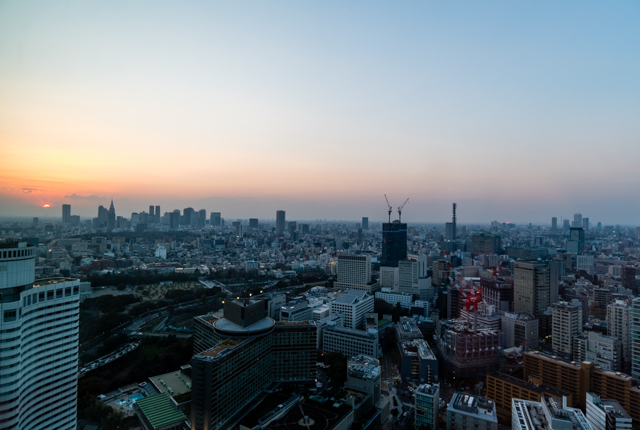 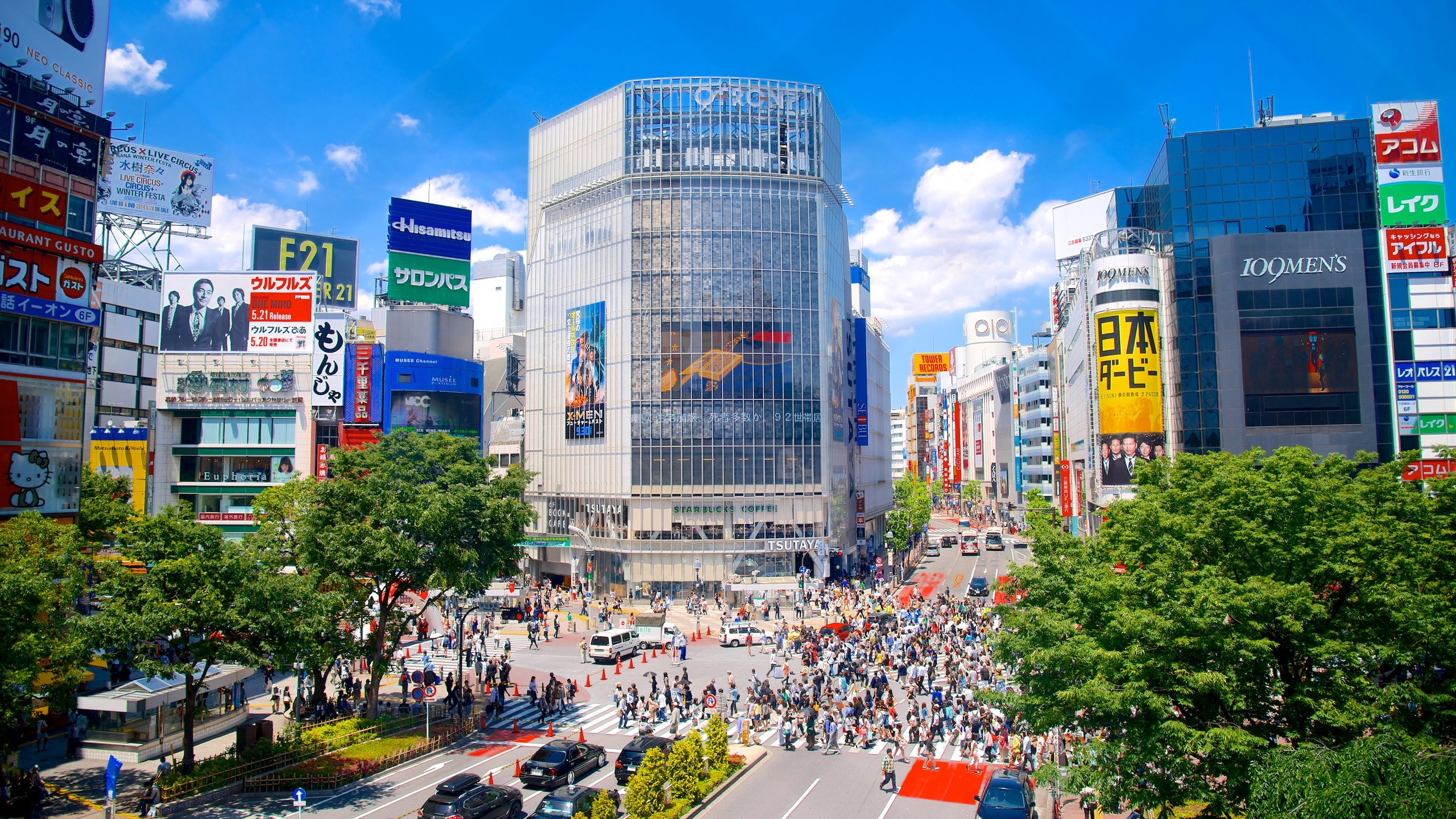 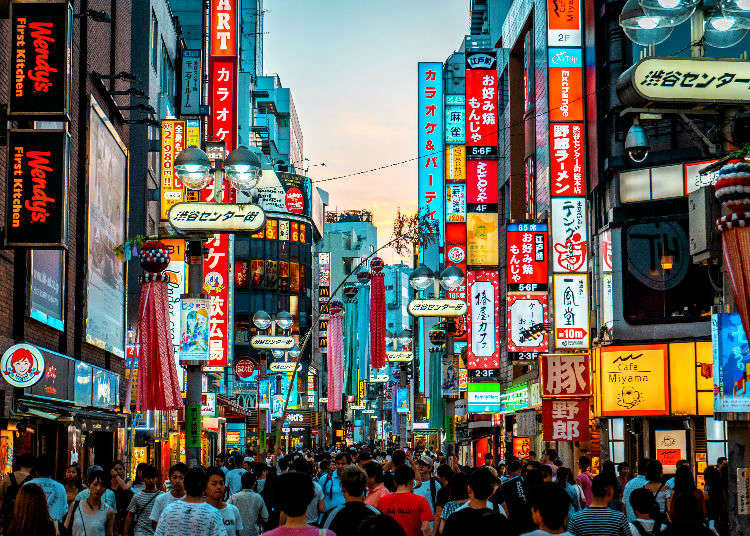