New York, constituent state of the United States of America, one of the 13 original colonies and states. New York is bounded to the west and north by Lake Erie, the Canadian province of Ontario, Lake Ontario, and the Canadian province of Quebec; to the east by the New England states of Vermont, Massachusetts, and Connecticut; to the southeast by the Atlantic Ocean and New Jersey; and to the south by Pennsylvania. The capital is Albany. Until the 1960s New York was the country’s leading state in nearly all population, cultural, and economic indexes. Its displacement by California beginning in the middle of that decade was caused by the enormous growth rate that has persisted on the West Coast rather than by a large decline in New York itself. Texas overtook New York as the second most populous state in 2000. Still, New York remains one of the most populous states in the country, and its gross economic product exceeds those of all but a handful of countries throughout the world. 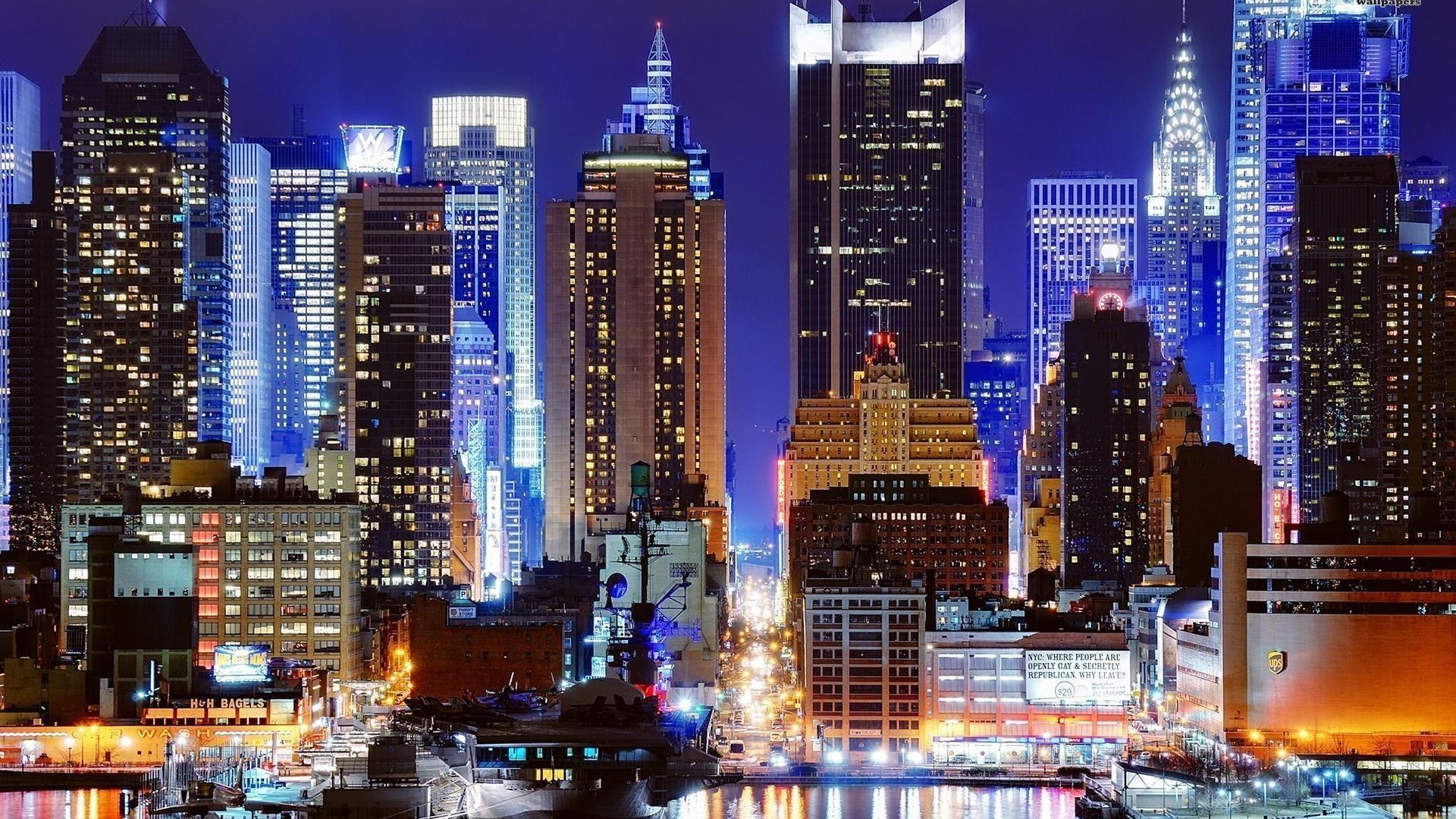