Be a part of 4th International Conference on Wireless & Telecommunication

Paris is the second-largest city in Western Europe, and it is probably the city with the most things to see. The centre of Paris is divided in 20 arrondissements in a sort of spiral with the first arrondissement in the middle and the higher numbers on the outer circle. Most of the arrondissements have their own characteristics.

The majority of the world-known attractions (Eiffel Tower, Champs-Elysées, Louvre etc.) are found in the first 8 arrondissements. If your visit is short concentrate on the main highlights, but be sure you spend at least a day strolling off the beaten path. This is the only way to discover the real Paris - a lively, cosmopolitan but undeniably French city.

Probably the best-known landmark in Europe, the Eiffel Tower is as much a symbol of Paris as the Statue of Liberty is a symbol of New York. When completed, the 300m tower was the tallest building in the world. Built for the Exposition Universelle in 1889, the construction was only meant to last for the duration of the fair. The tower still stands today, despite protests from people who feared that this huge 'object' would not fit into the architecture of Paris. Today, there is no such aversion among the Parisians. At night, the tower is illuminated from within, its sweeping searchlight giving it the appearance of a huge urban lighthouse. You can climb up the stairs or take the elevator after waiting in the (long) queue.

Infused with extraordinary art and architecture, exceptional cuisine and its signature sense of style,Paris' highlights are endless, making it hard for first-time and even returning visitors to know where to start. 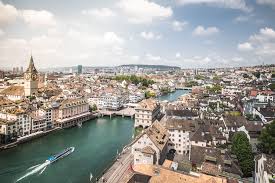 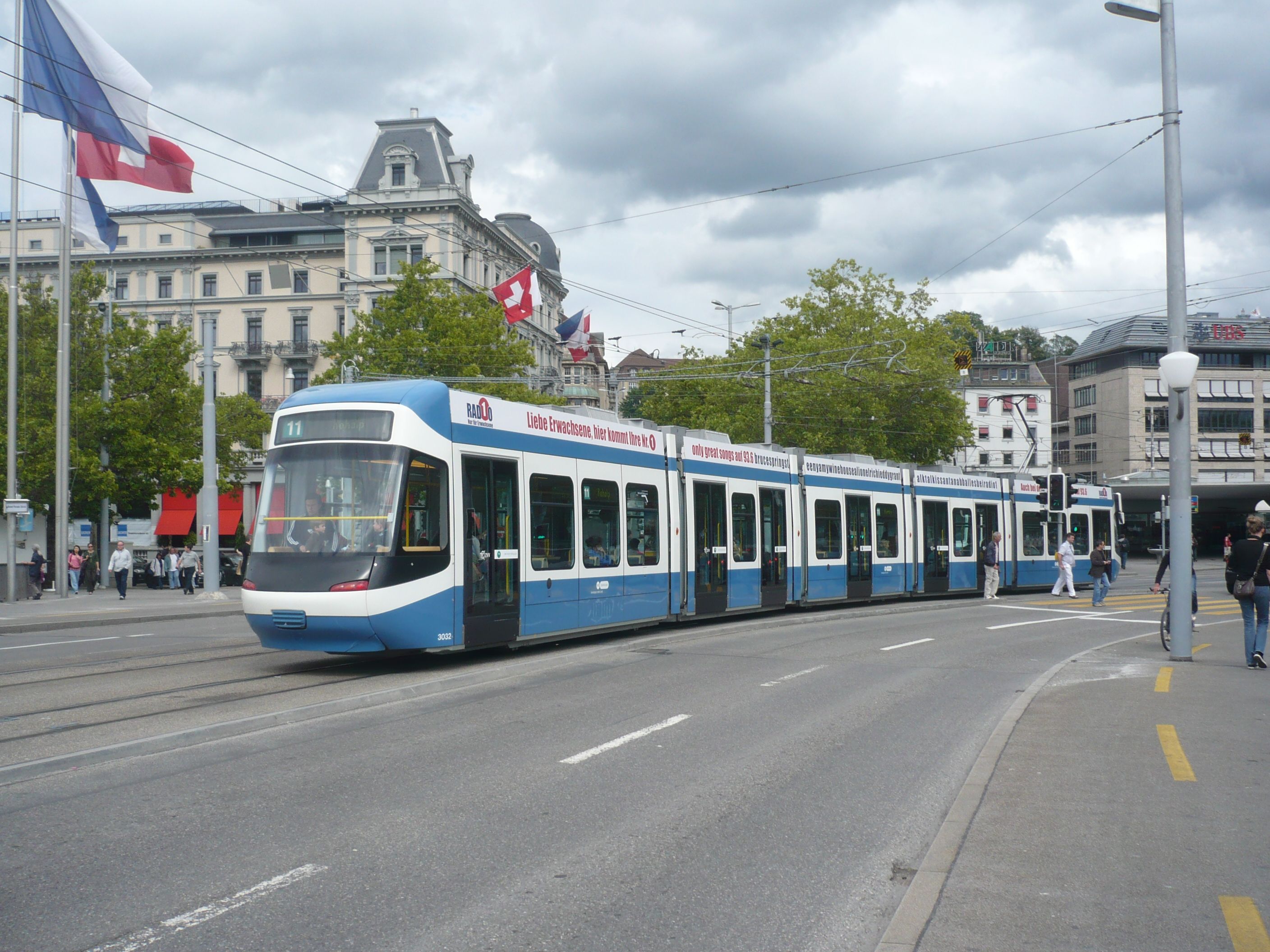