Be a part of 2nd International Conference on
Veterinary & Animal Science

Montreal has been choosen as the destination for Animal Science 2020. It is the largest city in Canada's Quebec province. Montreal is the second-largest population centre in Canada by population in 2016 (3,519,595) It’s set on an island in the Saint Lawrence River and named after Mt. Royal, the triple-peaked hill at its heart. Its boroughs, many of which were once independent cities, include neighbourhoods ranging from cobblestoned, French colonial Vieux-Montreal with the Gothic Revival Notre-Dame Basilica at its centre to bohemian Plateau.

Be a part of Animal Science 2020 and get a chance to witness and admire the scenic beauty of Montreal.

Be the first to showcase your research, innovation and brand to gain competitive advantages. Meet your target audience and explore your product and services. 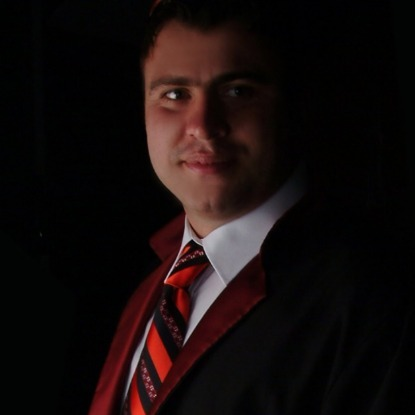 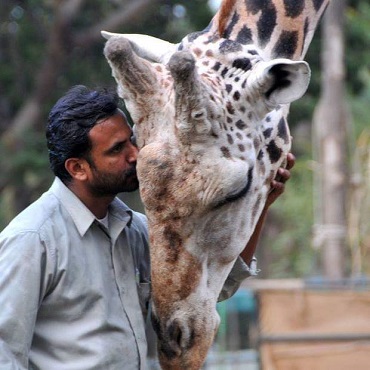 Privileged to be get supported and collaborated with

Beautiful location in the heart of the city 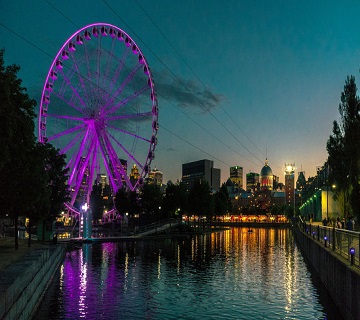 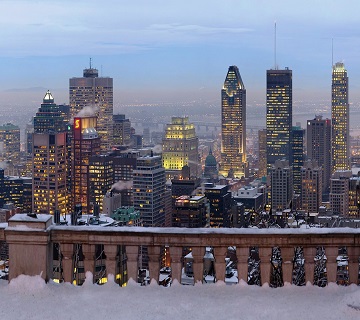 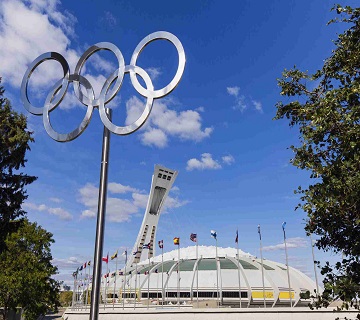